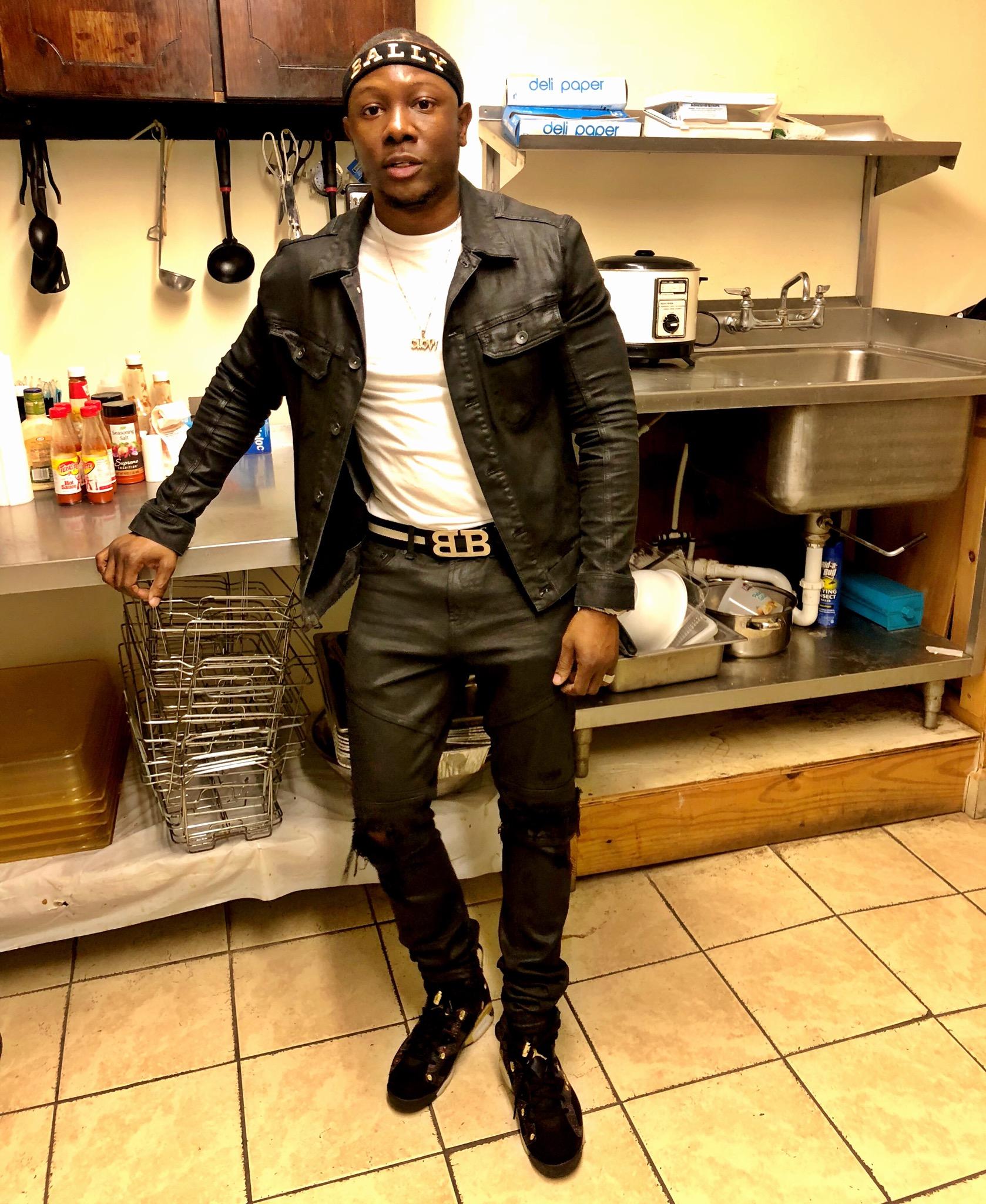 25 years ago Wu-Tang Clan dropped one of the hottest songs and arguably one of the best hip hop albums of our time , Enter the Wu-Tang Clan (36 Chambers). Everybody knows when hip-hop greats such Jay-z, Nas, Wu-Tang, Notorius Big, Scarface ,etc make classics those songs are not to be touched…. period (unless you smoking crack or wanna be known for messing up classic records… pick your poison).   “Cash Rules Everything Around Me “C.R.E.A.M.” , get the money” is that well-known moniker for anybody getting that guap and living that life.

Fast forward to today, the Wu-Tang “C.R.E.A.M.” still inspires the culture of modern hip hop. Such admiration is illustrated by Rocky Mount, NC’s own ,Cloverdale Rell. Cloverdale’s ode to the classic is not your typical remake; it honors the essence of the original “C.R.E.A.M.””, without compromising the artistry, individuality, and creativity that sets Cloverdale apart from the original.

The first thing “C.R.E.A.M.” lovers will notice is the difference in the beat. Produced by Rick and Thadeus, the Clovi-remake pulls off a smooth yet hard “wa-wa-wa- wa…”vocal and bass filled beat cadence. This is the song that listeners will ride with, chill with, roll with….the list goes on. Just as the chill kicks in, the hook fades in with the traditional chant that we all know and love,” Cash Rules Everything Around Me “C.R.E.A.M.” , get the money”.

The Clovi-remake is not better, worst, or the same as the Wu-Tang Clan original. The truth is, the WU-C.R.E.A.M. is a legend within itself, there is no comparison, however, “C.R.E.A.M.” fans may agree that Cloverdale Rell holds his own. S/o Cdub for the dope visual!!!

Get Clovi’s new album Church Street available on all Platforms !!